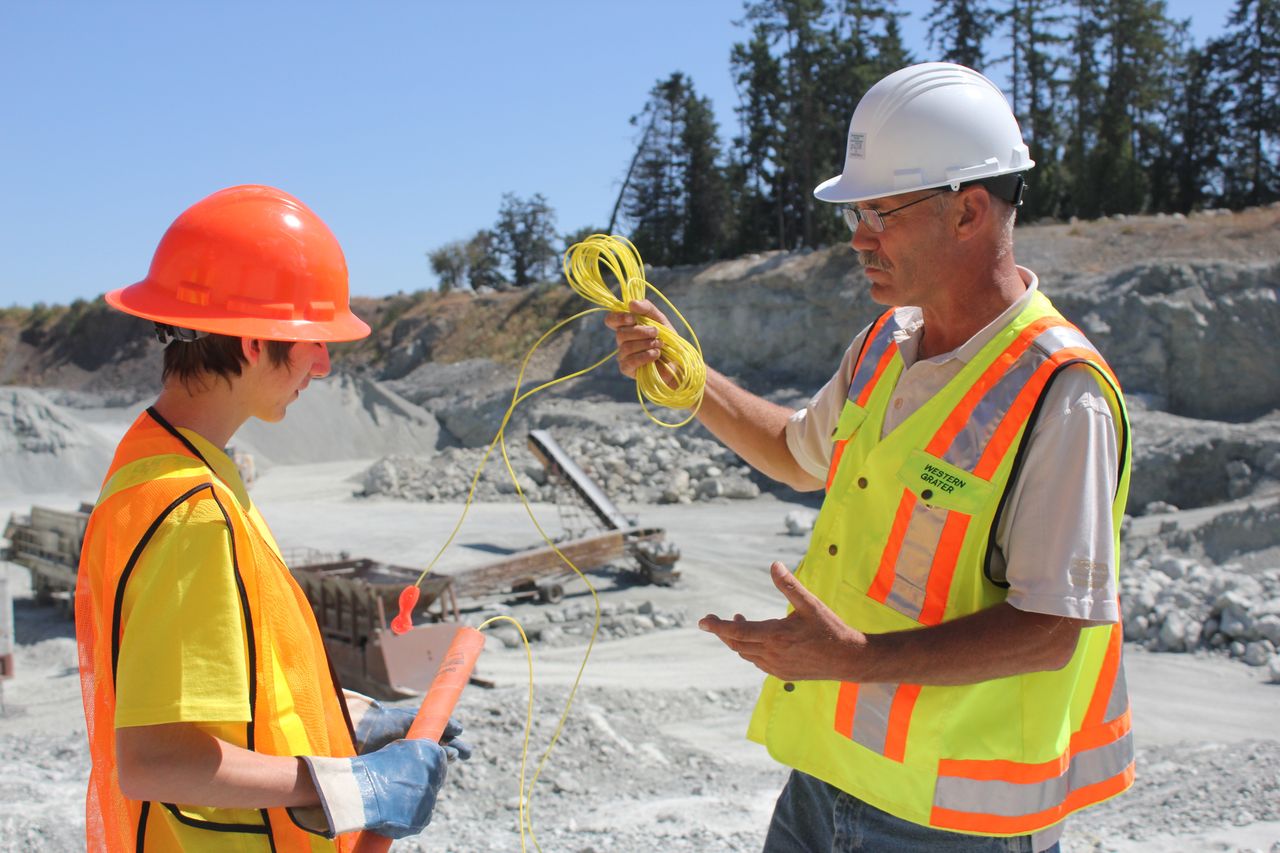 Finding Stuff Out has been nominated for three Canadian Screen Awards:

Finding Stuff Out is a show that gives kids what they want: answers to questions that matter to them! It combines humour, science and intelligence to find out if the truth is out there — and always has a lot of fun on the road to discovery. The series airs on TVOKids.