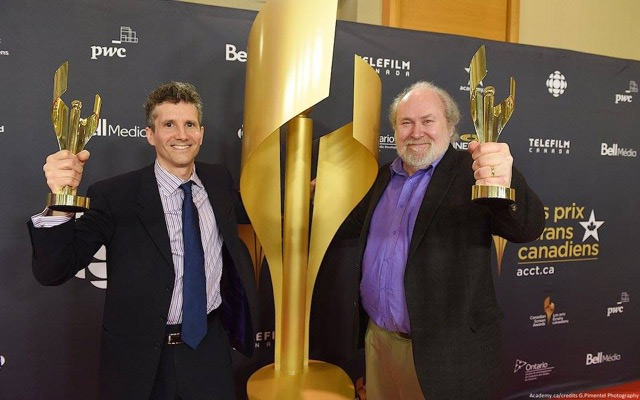 Finding Stuff Out is a lively science-oriented series that gives kids what they want: answers to the questions that matter to them! Season four is currently in production and is slated to air on TVOKids this fall.

The Canadian Screen Awards is the annual awards show that celebrates the best in film, television and digital media.  See the full list of CSA recipients in the Drama, Children’s or Youth, Comedy & Variety categories here.