Apartment 11 has been nominated for two Canadian Screen Awards!

Set at an elite boarding school for circus performers, Big Top Academy tells the story of an extraordinary group of young artists and athletes. At this school, students are expected to strive for personal excellence while also learning to work as a team. The stakes are high, the risks are real, the rivalries are intense, and the obstacles are formidable.

Meanwhile, Raven’s Quest features first-person profiles of Indigenous kids from across the country. Each episode showcases a different child and their unique perspective on their day-to-day hobbies, their talents, and First Nations, Métis or Inuit practices. This season’s adventures include: snowboarding and in British Columbia, lobster fishing in New Brunswick and a visit with some rare white buffalo in Manitoba.

The Canadian Screen Awards honour outstanding achievement in the Canadian film, television, and digital media industries and are administered by the Academy of Canadian Cinema & Television. 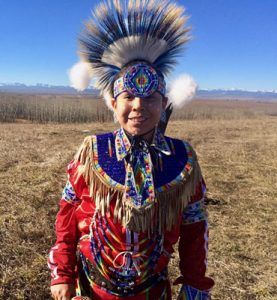 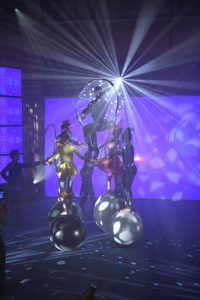