Apartment 11 has joined forces with TVOkids for a first-of-its kind show that hands the camera to children living in Canada’s Indigenous communities.

Raven’s Quest, which premieres today on TVOkids, invites viewers into the lives of 21 Indigenous hosts from across the country to discover their hobbies, customs and dreams – going with them to hockey, lacrosse, fancy shawl dancing and throat singing practices as well as to barrel racing and powwows.

“The children featured in the series engage viewers in details of their day-to-day lives, offering a fresh perspective on the diversity of Canada’s Indigenous communities,” Joan Takefman, Apartment 11 producer says.

Raven’s Quest is the fifth series Apartment 11 and TVOkids have co-produced. They share a common desire to ignite potential in youth by connecting people and communities in creative ways.

Apartment 11’s production team consulted with Indigenous advisers, working together with each host’s family to capture real moments, big and small, in their home lives.

In every one of the 20 episodes, Raven, an animated character, meets our young host. Viewers then join them in the fun of the host’s daily life while also learning how they keep their traditions alive through culture-based activities like cooking, spear fishing, drumming, basket weaving, making regalia and dancing.

The hosts share a special word from the Indigenous language spoken in their respective communities.

“Raven’s Quest enables us to explore the diversity of kids across the province”, says director of TVOkids Marney Malabar. “We are excited that through this show and its complementary online game viewers can learn how Indigenous culture is passed down through generations.”

A 7-minute-long Raven’s Quest episode will air Mondays and Wednesdays at 6:20 p.m. with repeats on Tuesday and Thursday mornings at 8:20 a.m. and on the weekends, at noon.

Kids can learn more about Indigenous cultures by playing the online game featuring The Raven. Players must complete quests to help their animal friends retrieve the missing objects that Raven has hidden in their communities. 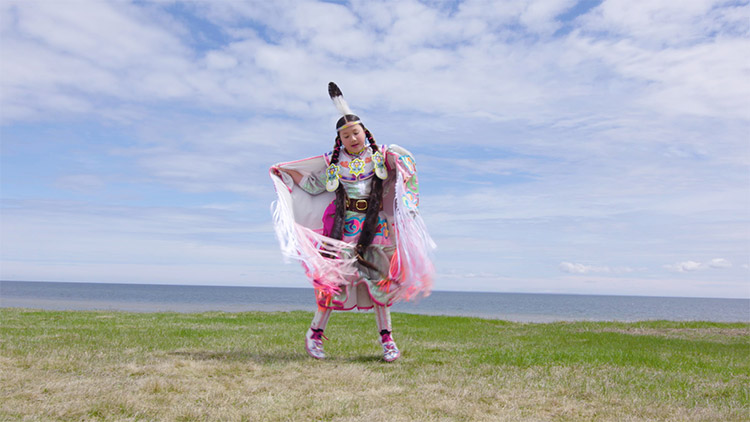 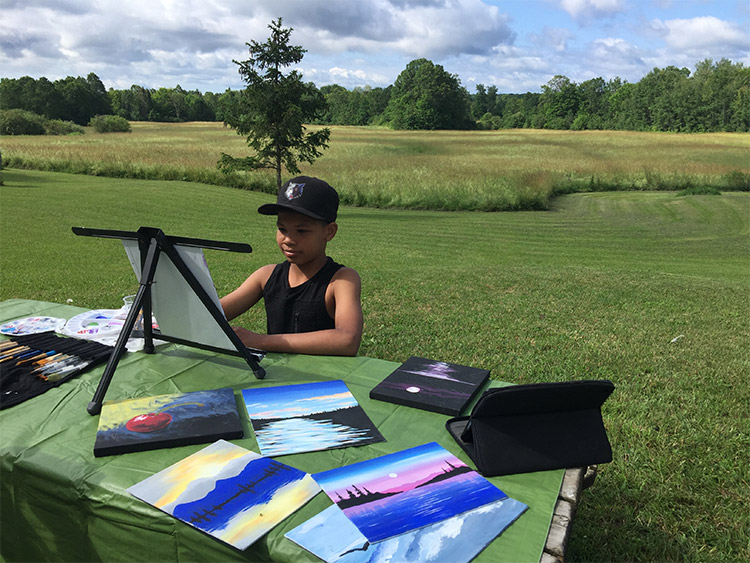