Best Direction in a Children’s or Youth Program or Series
Zolt Luka
The Mystery Files: The Mystery Behind the Mask

“The Mystery Behind the Mask”, follows Kyla, E.B. and Aunt Tilly as they investigate 3 clues that lead them to a Celtic bonfire ceremony, a traditional Day of the Dead celebration, and a Vietnamese moon festival. The gang discovers that many cultures have October festivals similar to Halloween – some even have masks and sweets.

The Look Kool digital experience includes an interactive website featuring videos and downloadable activities; and two HTML games called Construct/Deconstruct and Cube It!  It allows kids to further explore fun concepts from the series and includes web-only content designed and develop their spatial reasoning skills – as well as entertain! 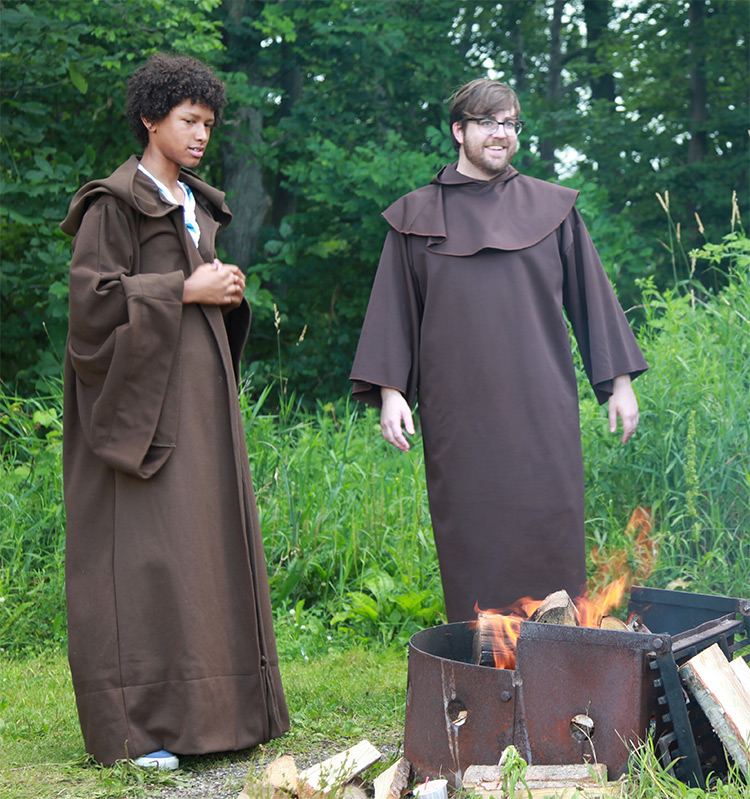 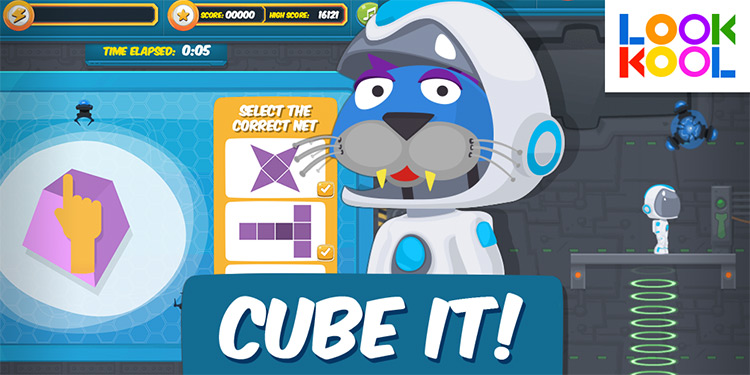