Finding Stuff Out Finalist for The Japan Prize

Finding Stuff Out has been selected as a finalist for the Japan Prize in the Primary Category for the episode Senses: Sight.

The JAPAN PRIZE was established in 1965 by NHK, Japan’s public broadcaster. Its aim is to improve the quality of educational programs around the world and contribute to the development and fostering international understanding. In 2008 it evolved into an international contest for educational media for all kinds of audio visual materials to respond to rapid changes in the new media landscape. This year, they received 320 entries from 62 countries and regions. 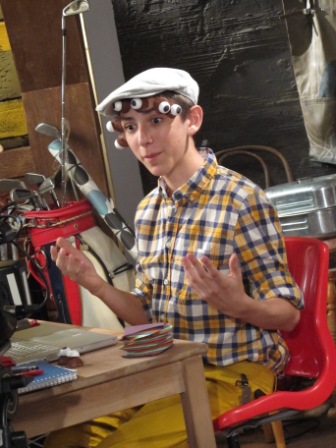 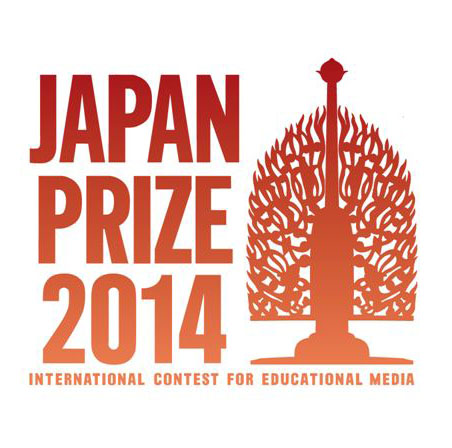