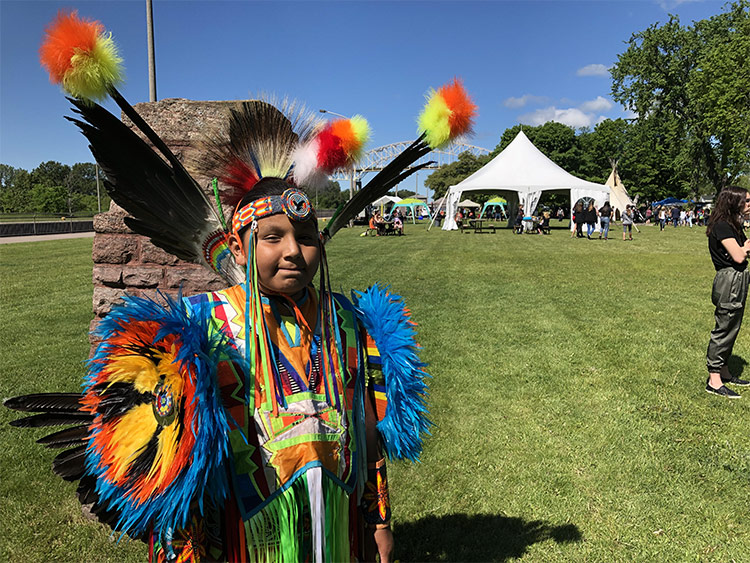 Raven’s Quest has been selected as a finalist in the Pre-School category of the 2020 Japan Prize. Raven’s Quest features first-person profiles of Indigenous kids from across the country.  Each episode showcases a different child and their unique perspective on their day-to-day hobbies, their talents, and First Nations, Métis or Inuit practices. This series’ adventures include: snowboarding and making cedar-bark bracelets in British Columbia, cooking wild rice pudding in Ontario, lobster fishing in New Brunswick and drum-making and a visit with some rare white buffalo in Manitoba.

This year, the Japan Prize goes online for the first time in its 55-year history. The jurors, who usually gather in Tokyo, will evaluate the entries online from their respective countries and regions. Live-audience events will also be streamed at the With Harajuku Hall, culminating with the online awards ceremony on November 5th 2020.

The JAPAN PRIZE was established in 1965 by NHK, Japan’s public broadcaster. Amid today’s dramatic social changes, the JAPAN PRIZE seeks to acknowledge these nuanced changes, advance the quality of educational content around the world and contribute to the promotion of better international understanding. Involving producers and researchers from all over the world and all the people who have an interest in education, the JAPAN PRIZE continues to move forward.

Big Top Academy’s spin-off series Big Top Academy: School’s Out Edition is looking for real kids to be a part of the series!News
We want to hear from you!News