Set in an elite boarding school, Big Top Academy tells the story of an extraordinary group of young acrobats who, through their dreams of becoming circus artists, transport young viewers to the exciting world of the circus.

The Joey Awards celebrate young actors and actresses in Canada for their hard work and dedication to their craft. 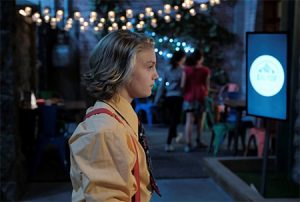 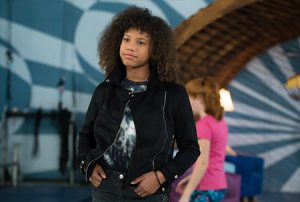