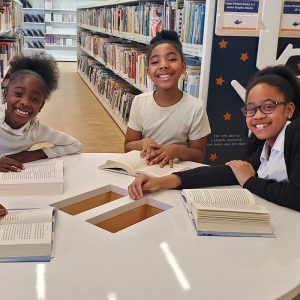 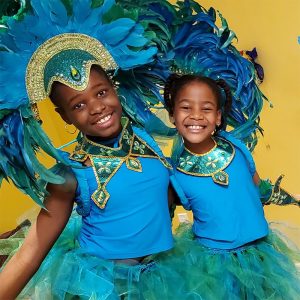 Toronto, Ontario, Canada – Apartment 11 Productions, a leader in producing series that encourage kids to think big, and TVOkids, the internationally celebrated children’s media and digital learning organization, are thrilled to announce the premiere of TVOkids Original Sunny’s Quest, a new series that features first-person stories told by Black children from across Canada.

Premiering on TVOkids.com, YouTube and smart TV services on September 13, 2022, the 20 x 7-minute episode series will introduce viewers to 20 children from diverse backgrounds who share their hobbies, talents, heritage and dreams for the future.

“Sunny’s Quest is an exciting opportunity to spotlight Black children doing what they love most at home and in their communities,” says Kirsten Hurd, executive producer of TVOkids. “The series was inspired by the incredible stories about Indigenous children featured in Raven’s Quest, another TVOkids collaboration with Apartment 11 Productions that connected viewers with smart and curious kids we don’t see represented on screen enough.”

“We are thrilled to make a TV series produced, written and directed by Black Canadians about Black Canadian kids’ lives,” adds Jonathan Finkelstein, president and executive producer at Apartment 11 Productions.

“It is an honour to create opportunities and work with a BIPOC production team on a Canadian television series that authentically portrays Black Canadian stories,” says Sabine Daniel, producer at Apartment 11 Productions. “In Sunny’s Quest, Afro-descendant children celebrate their culture and heritage, inspiring relevant discussions on the Black experience in Canada.”

TVOkids Original Sunny’s Quest features trailblazing children from cross-cultural communities. There is a young boy advocating for racial equality, a gymnast hoping to make it to the Olympics and an aspiring astronaut looking to launch an ambitious dream career. The series highlights how these young changemakers are paving the way for many generations in activism, athletics and creative arts. Families everywhere will enjoy learning about these children while exploring daily life in diverse communities across Canada.